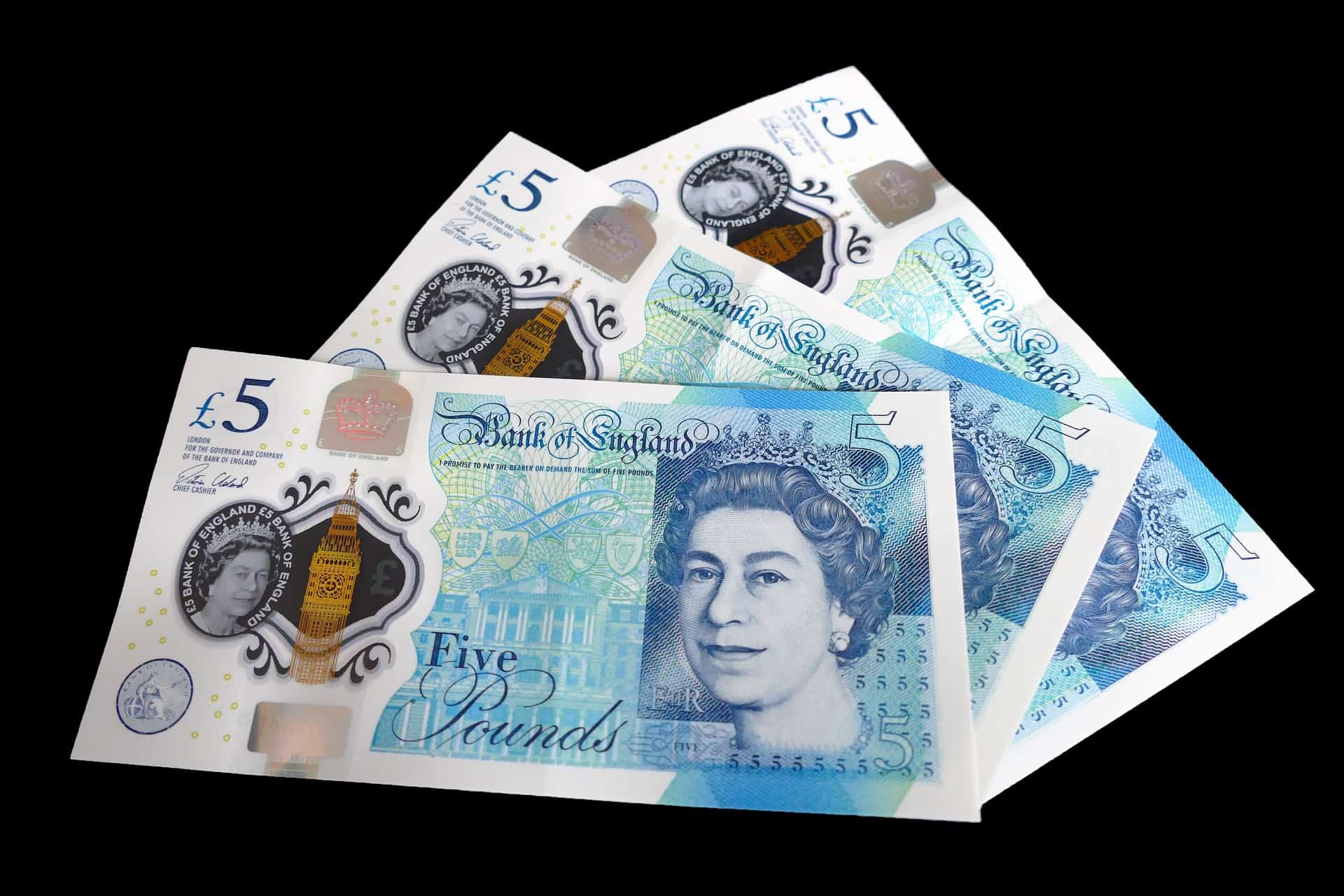 The new initiative promoted by the UK government can deliver a serious blow to local businesses. It’s no wonder that the plans caused heated discussions in Parliament recently.
Offered as a part of a broader Brexit-focused policy, the bill seeks to shift the moment when companies have to pay VAT UK on imported goods. Namely, the tax would be levied at the border crossing, while now, the obligation arises only once the goods are sold. Obviously, this can change the business environment significantly by creating cash flow and logistic problems.
It is estimated that the government’s innovation if implemented into the national legislation, will affect almost 150 000 UK entities currently operating in the market. In the EU, no taxes are levied on trans-border product transfer operations. Even now, when Brexit is a matter of fact, British businesses can import goods from the EU free of charge provided that the transaction is registered with HMRC. The benefit is shifting the financial burden onto customers.
The proposed scheme makes an importer pay VAT UK on an upfront basis, i. e. on their own expense, and recoup the amounts only after the goods are sold inside the country. Obviously, innovation would require a different approach to cash flow management and increase investment requirements. Multiple industry experts and associations take a stand against the initiative stating it would kill many small businesses involved in import and retail operations. 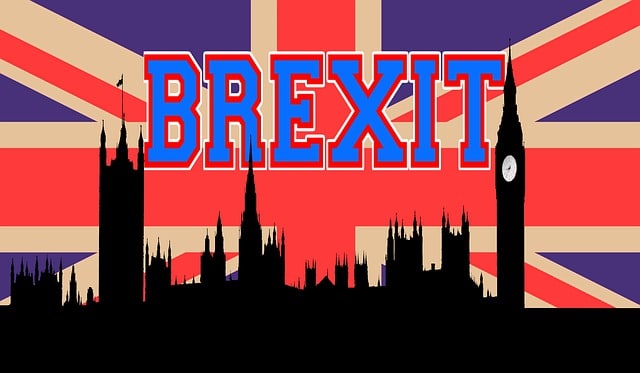 For example, the British Retail Consortium calls the bill another step away from the EU’s single VAT area and warns that the obligation to pay upfront just at the border crossing would not only tie a company’s funds but also deteriorate the business environment in general. Additionally, new customs procedures are to be introduced at all border crossing points, which can slow and complicate importing goods from 27 countries of Europe. To mitigate the risks, the organization proposes to provide for tax deferment possibilities for import VAT payers. However, this measure can hardly alleviate the financial burden, as probably certain insurance or bank guarantees should be involved, which further adds to the operating costs of a business.
To prevent the above negative implications, some MPs are going to propose urgent amendments to the bill in order to keep the country within Europe’s common VAT space. For example, Chris Leslie, Labour backbencher, says the government’s plan is against good business practices established during the last decades, so it would take companies years and millions of pounds to adapt to the new bureaucratic procedures. One possible scenario during this transition period is a price rise by up to 20% because small retailers whose business involves delivering products from the EU will try to shift the associated costs to customers. While big entities can tackle the problem easier, they will have to pay much bigger VAT UK amounts upfront too.
To summarize, new fund- and time-consuming procedures, if approved by MPs, can make the country less friendly to conducting business. The effect can be detrimental for many small operators, while consumers can face growing prices.

What happens to VAT after Brexit?

What is the best VAT scheme for your business?