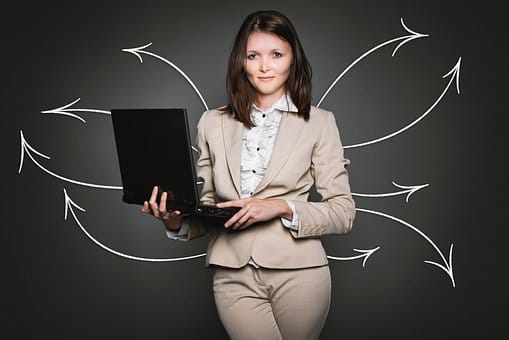 Recently, British legal authorities exposed that both Amazon.co.uk Inc. and eBay Inc., two renowned online giants have allegedly helped and encouraged a tax evasion by ignoring some rules and regulations. As per the sources, the system they carried out was a pretty simple one. In fact, when a sale happens on each of these platforms, foreign vendors have the respective items (commodities) in the UK. When the sale is made, the items are generally shipped locally. As a result of this system, the amount of VAT (which is 20%) can be hardly implemented on such sale; technically, none of those items cross the border.

However, charging tax on the British consumers may lead to a position, in which the British Tax Payers may have to bear some cost. These foreign businesses that are involved in this affair are not likely to charge the respective VAT amounts on the British Customer who purchases their products. In the absence of the implementation of the tax, the otherwise charged tax amounts would have stayed with the British consumers themselves. At the end of the process, taxpayers will be able to spend that money on other things. On the other hand, had the taxes are been paid, the amounts would be deducted from the amounts in the hands of the British consumers and that would be a discouraging factor in the context of shopping online.

Considering all the facts, it is reasonable to stress that this situation has generated a loss for some British companies while other British companies were able to increase their profits. Eventually, the companies that make more profit pay higher tax amounts. The taxes paid by the British companies, in this case, are likely to be higher so the end result is better than had the taxes are been paid by the foreign sellers. Therefore, under practical circumstances, the outcome might not be as pleasant as they think.

Although HMRC has called for some legal amendments, to make Amazon and eBay pay taxes, as per the spokesmen of these companies, they don’t have any responsibility to collect tax on behalf of the British Government. They stress that it is the sellers’ responsibility to pay their taxes with more accuracy as per the legal requirements.

That being said, reducing the 20% tax rate into a more acceptable figure is likely to be the best solution to overcome this dispute. A pleasant tax rate will discourage those online giants to defend themselves against the tax obligations.

What happens to VAT after Brexit?

Understanding how to Register for VAT