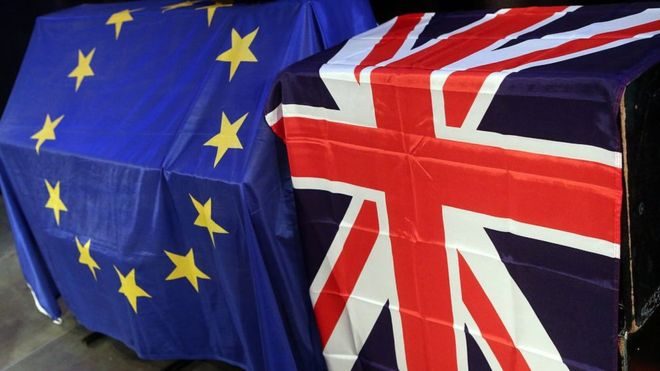 Now that the proceedings have begun for the debatable Brexit and the UK will be no longer a member of EU from 29 March 2019.  Despite all the political and social influences that might take place, many people wonder what will happen to VAT after Brexit.

As of today, 28 EU countries actively utilize VAT on their economies. EU has standardized a minimum VAT rate; all the member countries should keep their VAT rate above fifteen percent. Over the past period, VAT has helped a lot for the member countries to streamline both local and international trading process. So, the question is that, what will UK do with VAT after the Brexit?

As of the current situation, the UK maintains a pretty ordinary VAT rate (which is 20%). However, over the years, VAT is considered to be a controversial aspect in the economy. Back in 2003, EU took some measures to standardize VAT implications within their region. As per the initial plan, they tried to impose a standardized VAT rate on children’s clothing, which was eventually denied by then chancellor. However, UK government decided to bring down VAT rate on non essential luxury items since 2000 and the amended rate was as low as 5%. Moving further, a petition was signed requesting to eliminate VAT on these products in 2015; it was denied due to law obligations in the UK (the UK law doesn’t permit zero VAT). If they were to bring down the VAT rate to 0%, it is mandatory for them to get the approval of the European Commission (with the participation of all the EU countries). Now, with the Brexit, it is expectable that such implementation would take place most probably.

Exported products from the UK will have to go through the taxation process in the destination country. Administration process and regulations will be tighter than the current situation. On the other hand, the goods imported to the UK will have to undergo some serious custom processes and the goods will obviously be subjected to import VAT unless exceptional rules and regulations are implemented. As a result of that, a new set of custom officers and taxation staff will be employed to streamline the administration process.

It is still unpredictable what the UK will do to their current VAT structure. In fact, the UK has used VAT for a very long time; it is probably impractical to expect that VAT will be completely eliminated from the economy. As of today very few countries have no VAT in their economies. So, as a whole, it is still too early to predict the VAT implications in the UK after Brexit.

Understand The Amazon UK VAT Refund For A Layman

Register for VAT and gain credibility for your business